A Project for Better Journalism chapter
The Kerronicle
In Focus

▲
Before and after the planting.
Courtesy Agha Medhi Mirza

▲
Before and after the planting.
Courtesy Agha Medhi Mirza

Every extreme natural disaster has led to an increasing concern about climate change. Many influencers call attention to the strange fires, floods, and earthquakes by donating money to rebuild areas affected. The Kerr Photosynthesizers too are trying to play their part by starting off small: rebuilding Kerr’s garden.

“It is really fun to work out there with my friends and work for a greater good,” said sophomore Kevin Pineda, a member of the club.

The Photosynthesizers started as an AP3 passion project, which is an assignment teacher Ayn Nys makes to encourage her students to create change. They later decided to open the club for everyone after seeing an increase in interest.

“It didn’t take long for us to realize that we could have a greater impact if we opened this group to everyone,” said junior Agha Mirza, who is the Photosynthesizers’ publicist.

Their overall goal is to influence students to experience planting on their own and understand that a more hands-on solution is needed to fight climate change.
“Student activism can help solve many problems,” said Mirza.

Earlier this year the Amazon rainforest caught fire, reportedly because farmers wanted to clear land so they could have more space for their crops; however, the fires got out of control and spread even after millions of dollars were spent trying to stop them.

After seeing the huge disaster the Photosynthesizers decided to plant trees on behalf of the thousands that were burned.

“I admire how the Kerr Photosynthesizers like to host volunteering events that have to do with improving our earth, like the tree planting events,” said junior Keiry Parada, another member of the club.

Little by little, the Photsynthesizers are not only impacting the earth, but they are also influencing their members through the skills they acquire. They aimed to teach their members how to effectively plant, but also ended up gaining day-to-day skills.
“This club also teaches you the value of responsibility, accountability and a team mentality because we tend to our garden as a team, which helps everyone feel like a family,” said Mirza.

Members have seen the great impact the Photsynthesizers have had on them.
“I got to meet some new freshmen that I didn’t know and then we just started working together and now I see them as a hardworking team filled with good people,” said Pineda.
As members build their relationships, they also learn along the way. They’ve come to realize how small changes can lead to a bigger impact than imagined.

“Being in the club has made me more aware of constant and growing factors of climate change, as well as how I am able to do my part in fighting it,” said Parada.

The success the Photosynthesizers have seen from their club encourages them to expand beyond Kerr’s garden. They have planned goals that they want to reach in the upcoming years.

“We want to work with other schools and organizations in Alief, to help them grow a garden as well,” said Mirza.

Like most clubs, they have to self-fund and they can’t buy supplies without the profit from their fundraisers. In the past they’ve sold pins designed by students, now they are thinking about going even further and even trying to sell custom merchandise.

Through it all, the Photosynthesizers have endured long meetings of planning to get to where they are now.

“We would like to thank Ms. Nys and [English Center paraprofessional Luci] Siminic for their countless contributions to our club,” Mirza said. “We appreciate their effort to help us grow as a club and especially Ms. Nys who helped us expand this initiative beyond just getting a grade.” 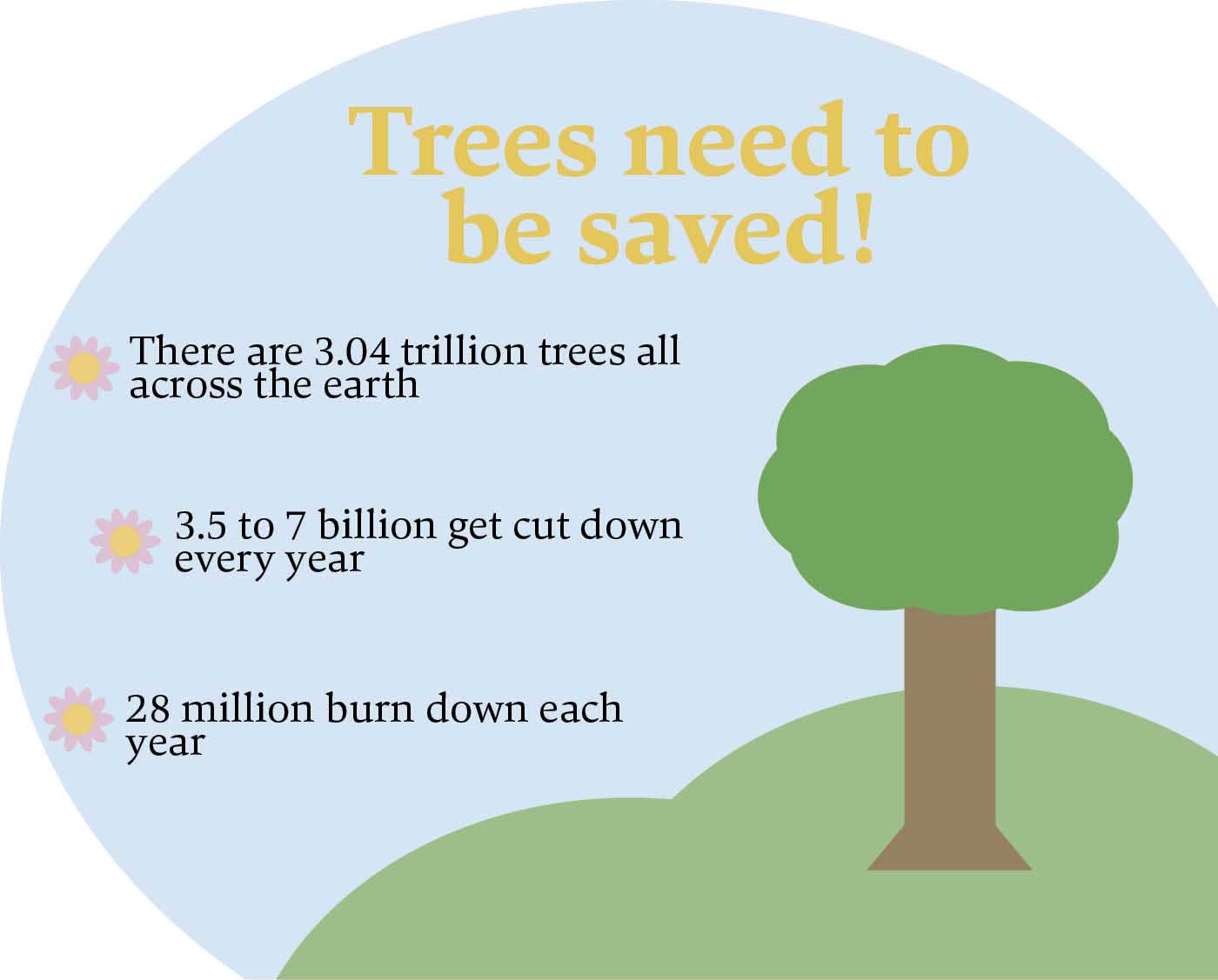