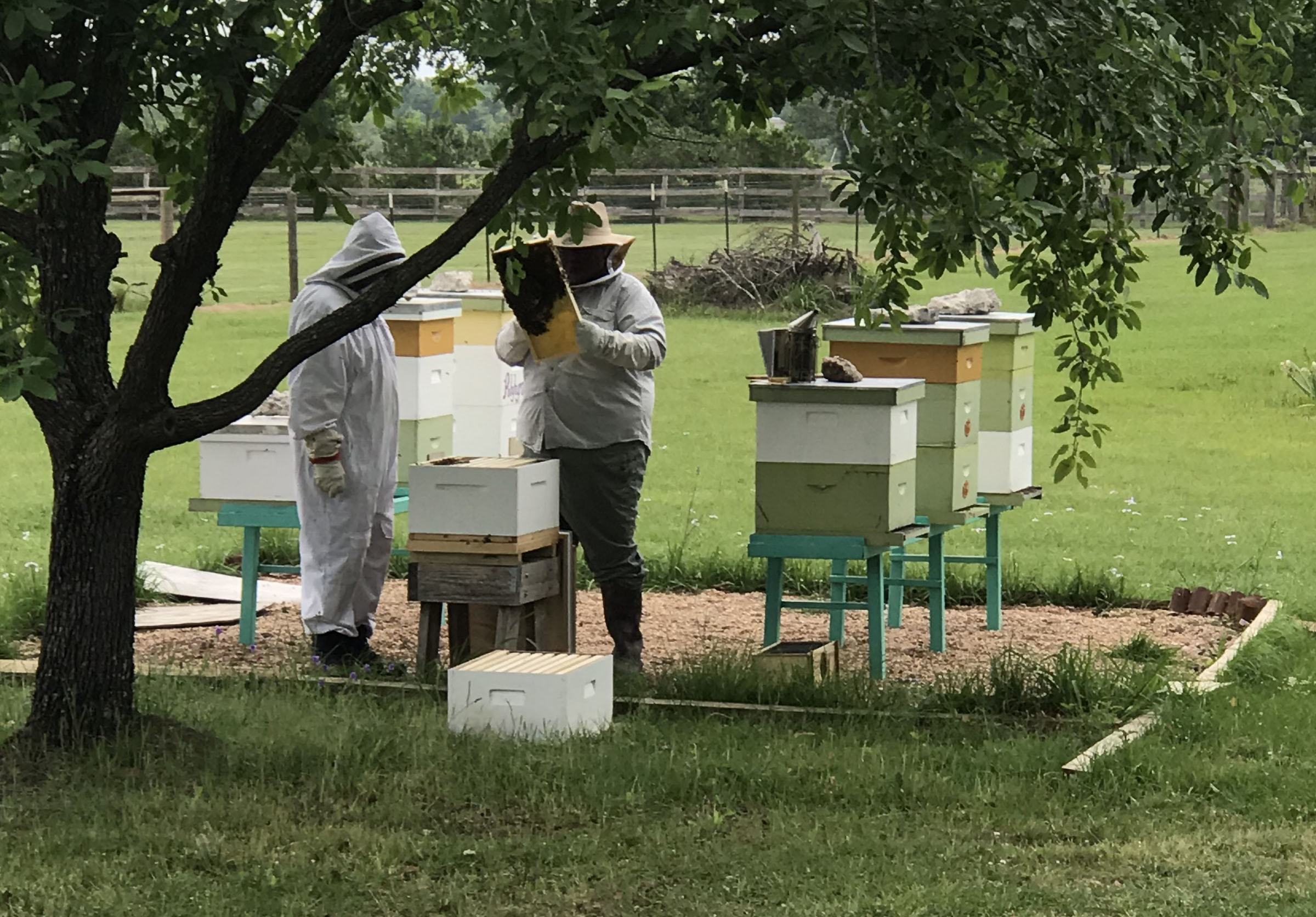 ▲
The family of beekeepers checks up on the bees.
Courtesy Angie Andrews

▲
The family of beekeepers checks up on the bees.
Courtesy Angie Andrews

It happened unexpectedly: her neighbor, a beekeeper, was moving away. He asked Andrews the question that would change her life.

The moment her neighbor asked her to take care of his bees, Andrews said yes. For four years she has tended her adopted hives and has provided them with every opportunity for growth.

Climate change has had catastrophic impacts on the environment. It isn’t a coincidence that global warming has been increasing while populations of several animals and vital insects have been decreasing.

According to sos-bees.org, since the year 2012, there has been a decline in the bee population and some speculate it is from a common enemy: industrialized agriculture, with pesticides and acres of the same crops.

Pathogens are another culprit: they are released into the air and cause the deaths of hundreds of bees.

Despite these other detrimental factors, the honey bee population has ultimately declined due to climate change.

Bees play critical roles in the environment, and everyone who has watched The Bee Movie has got the message. It is important people take steps towards protecting the bee population, despite the negative stigma they have for their stings.

Andrews, an English teacher, and other family members cater to the bees,

“We have planted…more pollinator plants, for the bees,” she said, “We have created a special location in our yard that’s reserved just for bees.”

These otherwise harmless insects are prone to pesticide poisoning and other unintentional poisons,

“I pay much more attention to what pesticides we use around on the property, and we are a little more vocal with our neighbors about when they start spraying pesticides and asking them not to spray around our bees,” Andrews said.

“I’ve seen some on the message boards that people are complaining about when it’s really wet or when it’s really dry; I don’t notice that we’re getting any more water,” Andrews said, “but I know that…it’s changing the plants, and so the bees are having a more difficult time making honey.” 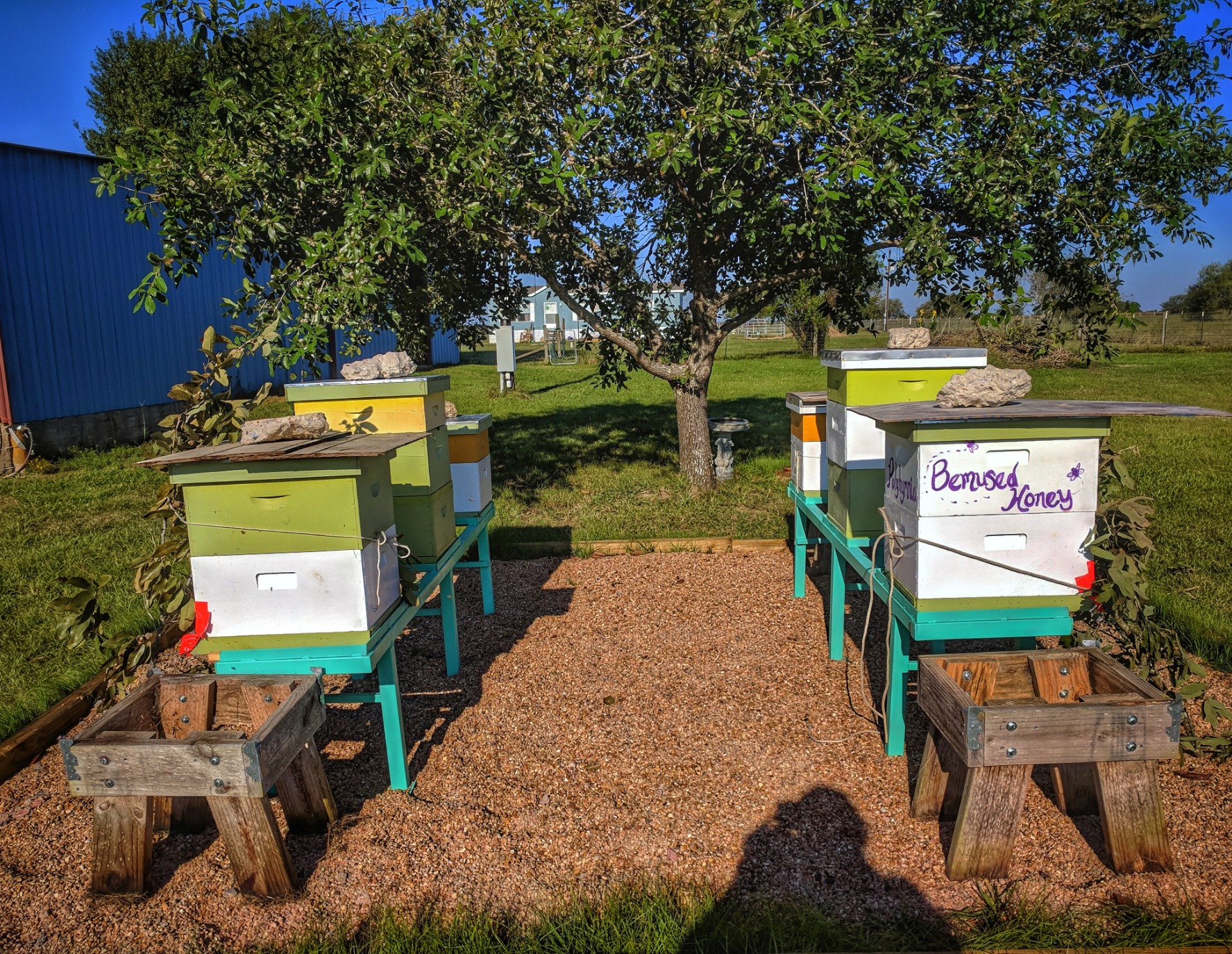 To combat the rising problem, she has taken precautions and provided for the lack of flowers, “We planted some more flowers on our own. and…created a bee yard where we keep the bees…We try to keep them up off the ground and…keep their area neat and clean. We provide water for them, so that they don’t have to go as far to find water…We’ve kind of created a little environment for them.”