A Project for Better Journalism chapter
The Kerronicle
In Focus 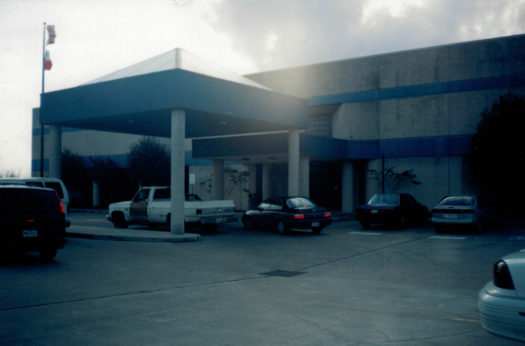 ▲
Kerr building in the first decade of Kerr.

▲
Kerr building in the first decade of Kerr.

The bell rings and students go to advisory, talking about how one got caught smoking outside by the principal; but she let it slide with a warning..

For 2001 graduate Brandi Bennett, it was a memorable moment because of the relationship she had with Kerr’s first principal, Patsy Hoover.

“Ms. Hoover was fair. She let us get away with more than we should have, but only to the extent that we felt as though we were getting away with things,” Bennett said. “She was a just and fair woman who truly cared about the kids.”

Opening in fall 1994, Kerr began as a small school for students wanting to escape the norm of a regular high school. Students applied to Kerr looking for better opportunities or for an extra push in the rigorous courses.

“[I chose Kerr] because it was a work at your own pace school, which I liked,” Bennett said.
Others came to Kerr because their families chose it for them.

“My parents made me attend Kerr!” 2003 graduate Sofia Beltran said. “I was originally drawn for Elsik and wanted to go to be in the same school as my two cousins, but due to behavioral issues that were impacting my grades, my parents decided Kerr would be a better fit for my academic future.”.

Students chose Kerr for its differences, the most prominent being the independence and freedom students had from learning on their own.

“Kerr, as a high school, was completely different than anything else available at the time. It was a heavy workload, but there was still plenty of time to have fun,” Bennett said.
The school opened with fine arts programs, but extra curricular sports and clubs were also available.

“I jumped at the opportunity to get involved in high school and try new things. I was involved in student council, newspaper, and theater,” 1997 graduate Shawn Verow said.
While some students focused on school work, others kept up with their electives. Many say they benefited from the experience of the classes.

“Mrs. [Doris] Curry’s business and computer keyboarding classes really helped me before I applied myself to college,” Wadi Syed, Class of 2003, said. “Lisa Canorro made me draw better in 3D visual interpretation while also focusing on next generation technology, like graphic design class. Mary [Pat] Bailey motivated me to working out in the morning daily and staying fit.”.

“Some PAKs were great and if we’re honest, some were not,” Verow explained, “I’d say the ones that were the greatest were the ones that challenged us to think outside the box and forced us to be critical thinkers…. I would always look through the PAK and see where I had some choice options – choosing what assignment I wanted to complete for that concept.”
Kerr graduates who answered a survey on social media said they were happy attended Kerr because it prepared them for the future..

“I absolutely feel the work I put into Kerr was worth it.,” Beltran said. “My involvement in AP courses, newspaper, and theater really prepared me to have a voice and purpose when going off into the world and to undergrad. My classmates were all very bright and hardworking, and it helped motivate me to keep my grades as best as I could have them and opened the doors to scholarship opportunities and awards that I otherwise would not have received.” 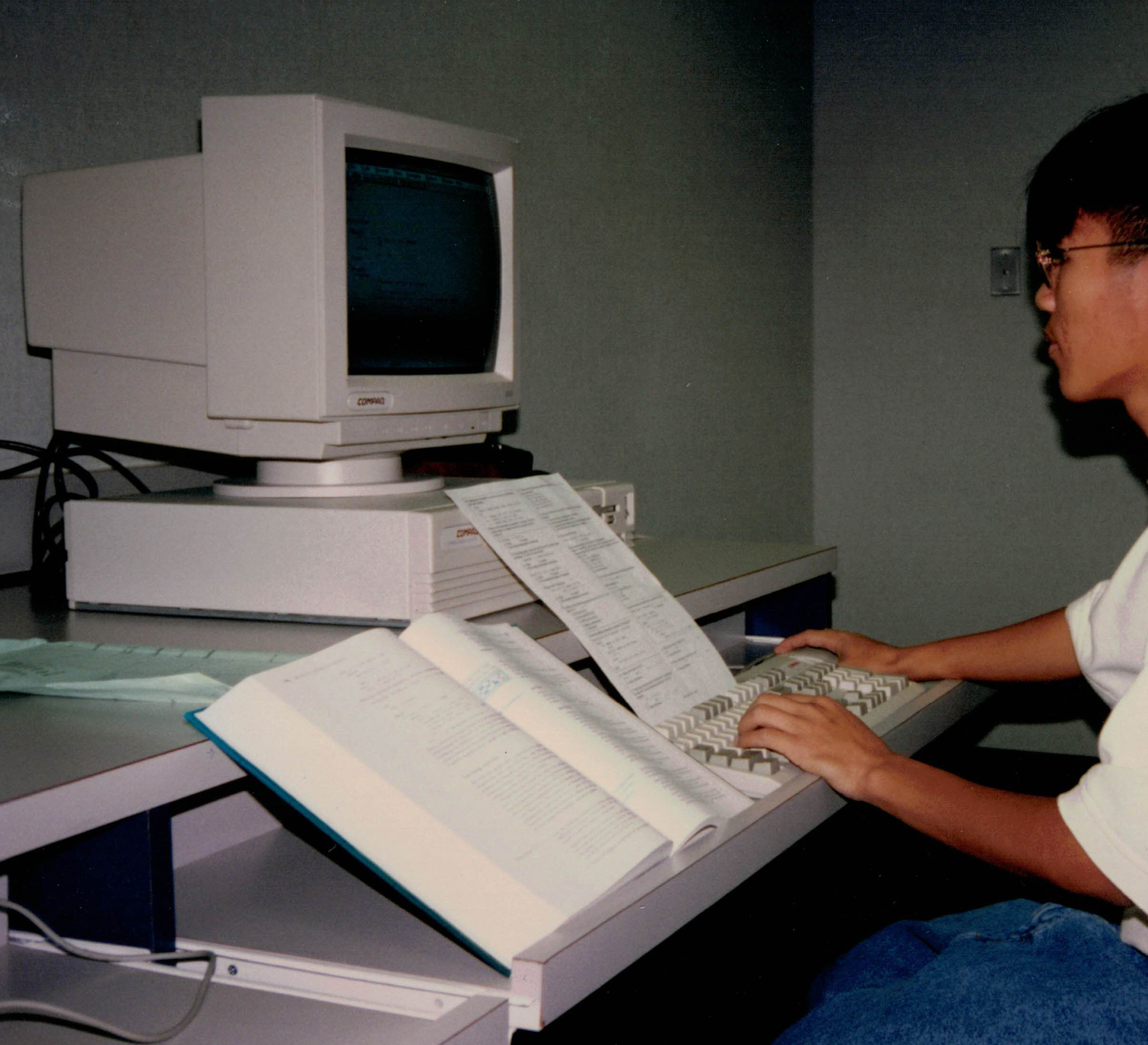 In the late 90’s and early 2000’s, Kerr students had to use small, box computers to research for their PAKs.