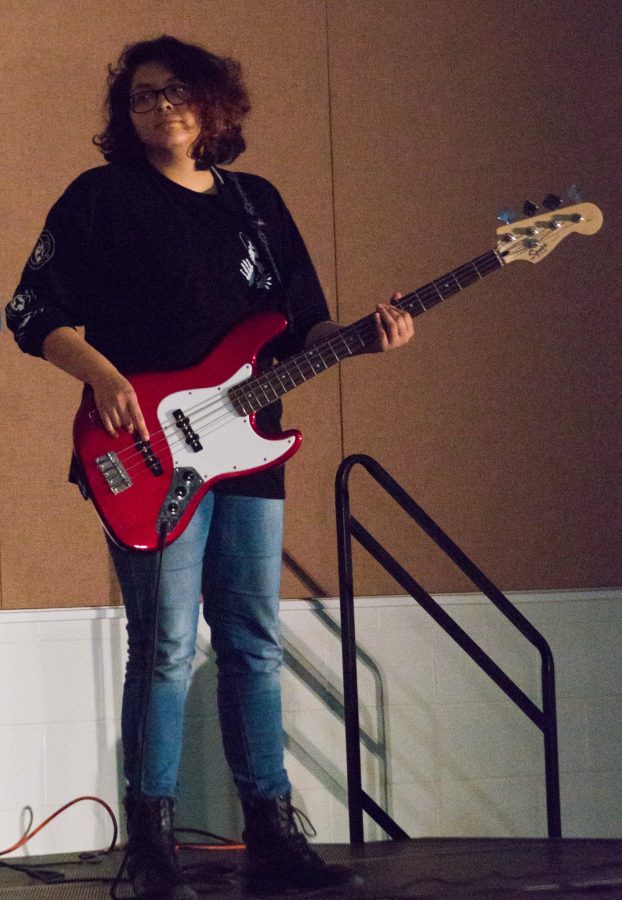 Students and some faculty showed off their talents in a variety of musical performances.

Proceeds will benefit the Class of 2017 Prom Fund. 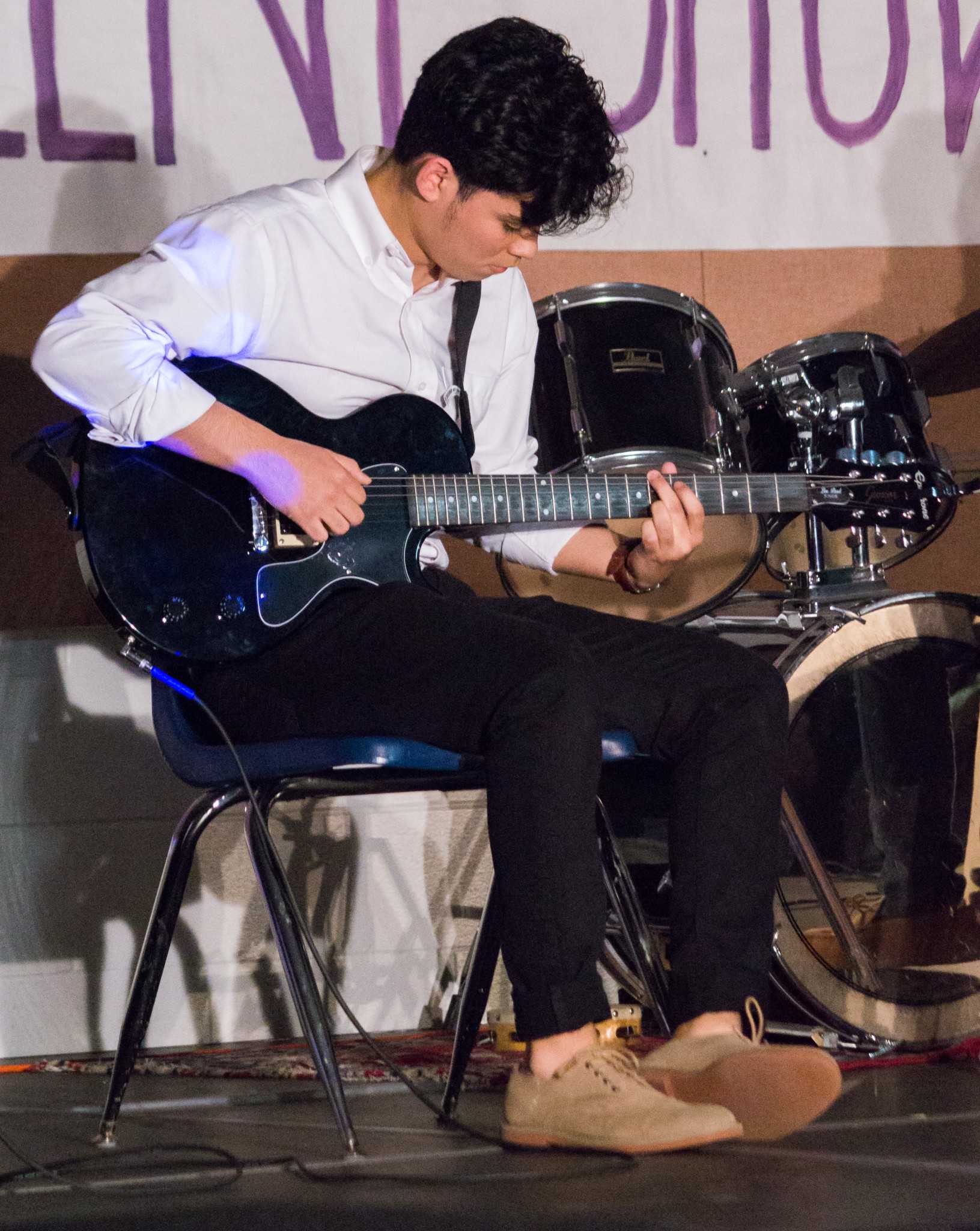 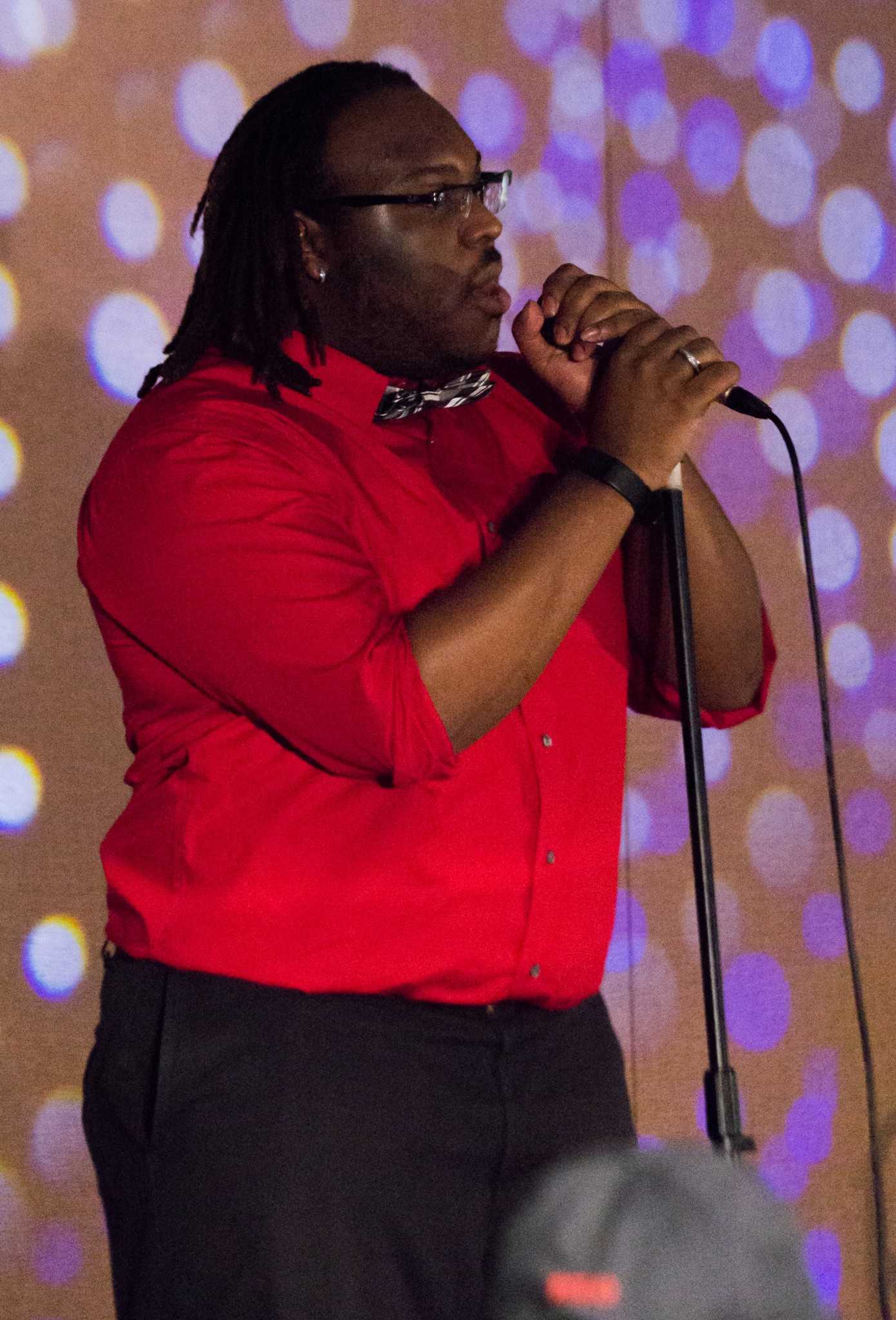 College and Career Specialist Jeremy Gilbert sings “All of Me” by John Legend as Senior Chandler Clark plays piano. 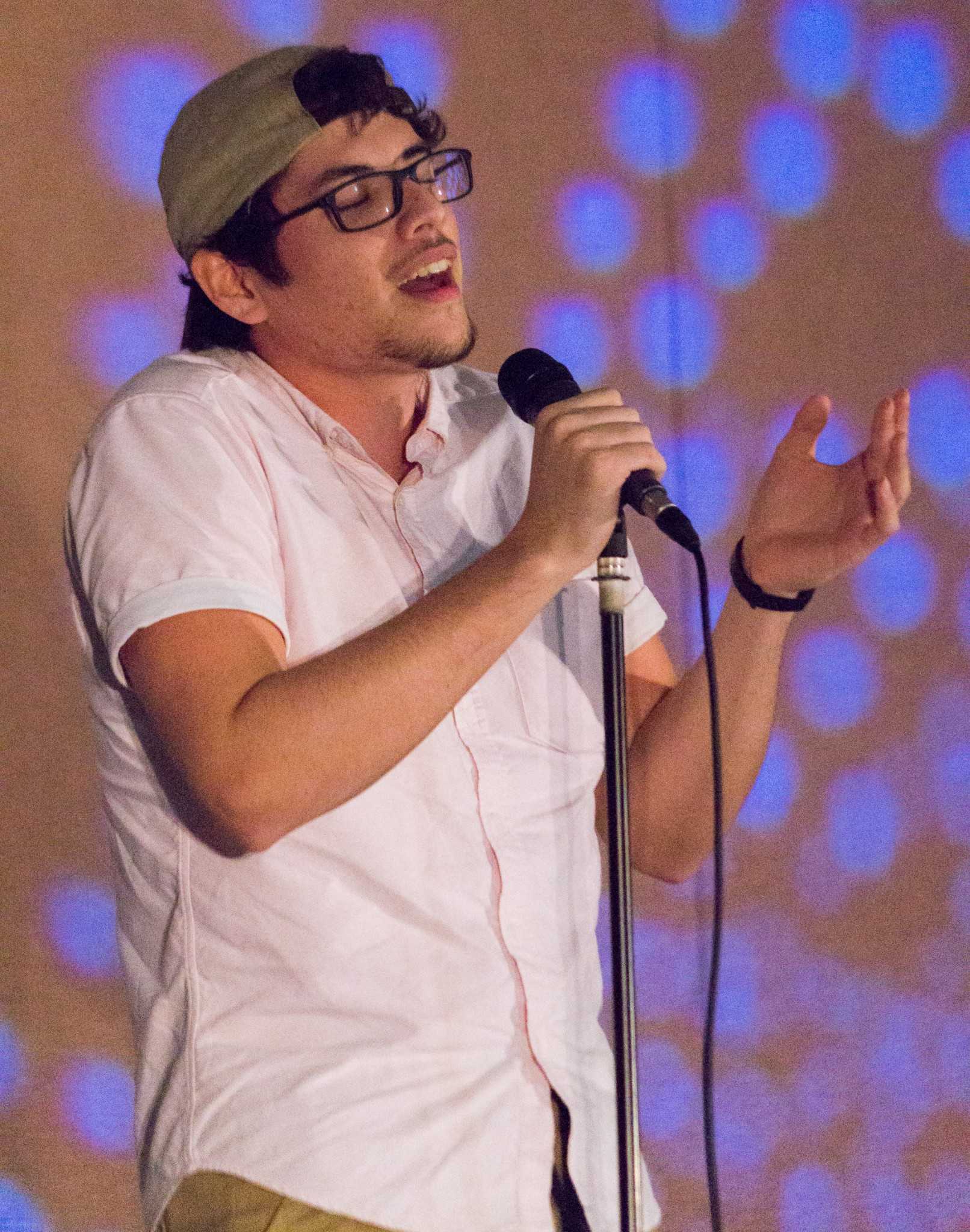 Senior Gabriel Barboza sings “Talking to the Moon” by Bruno Mars, addressing his girlfriend in an acapella. 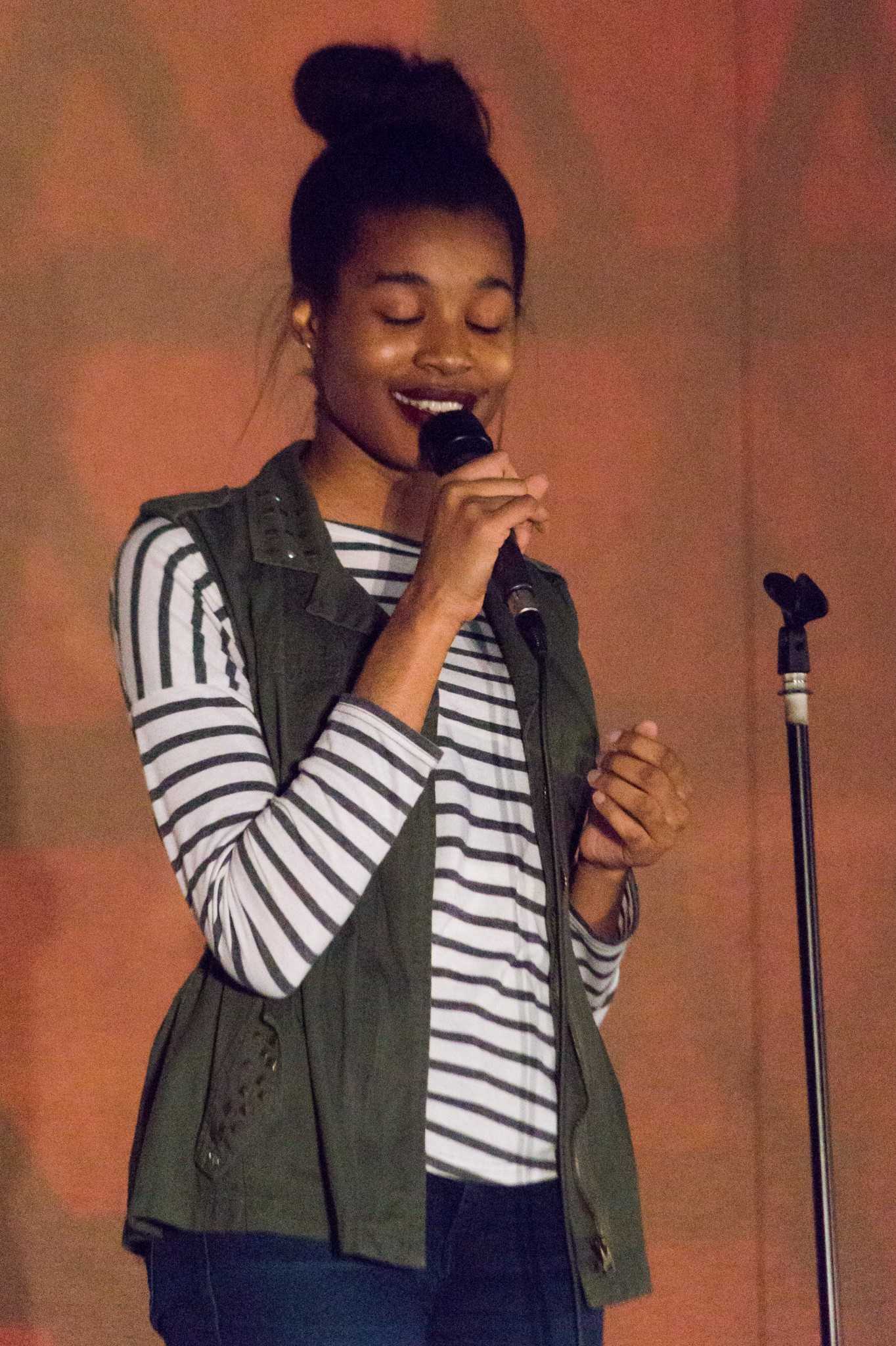 Senior Chioma Duru sings “This Girl is on Fire” by Alicia Keys. 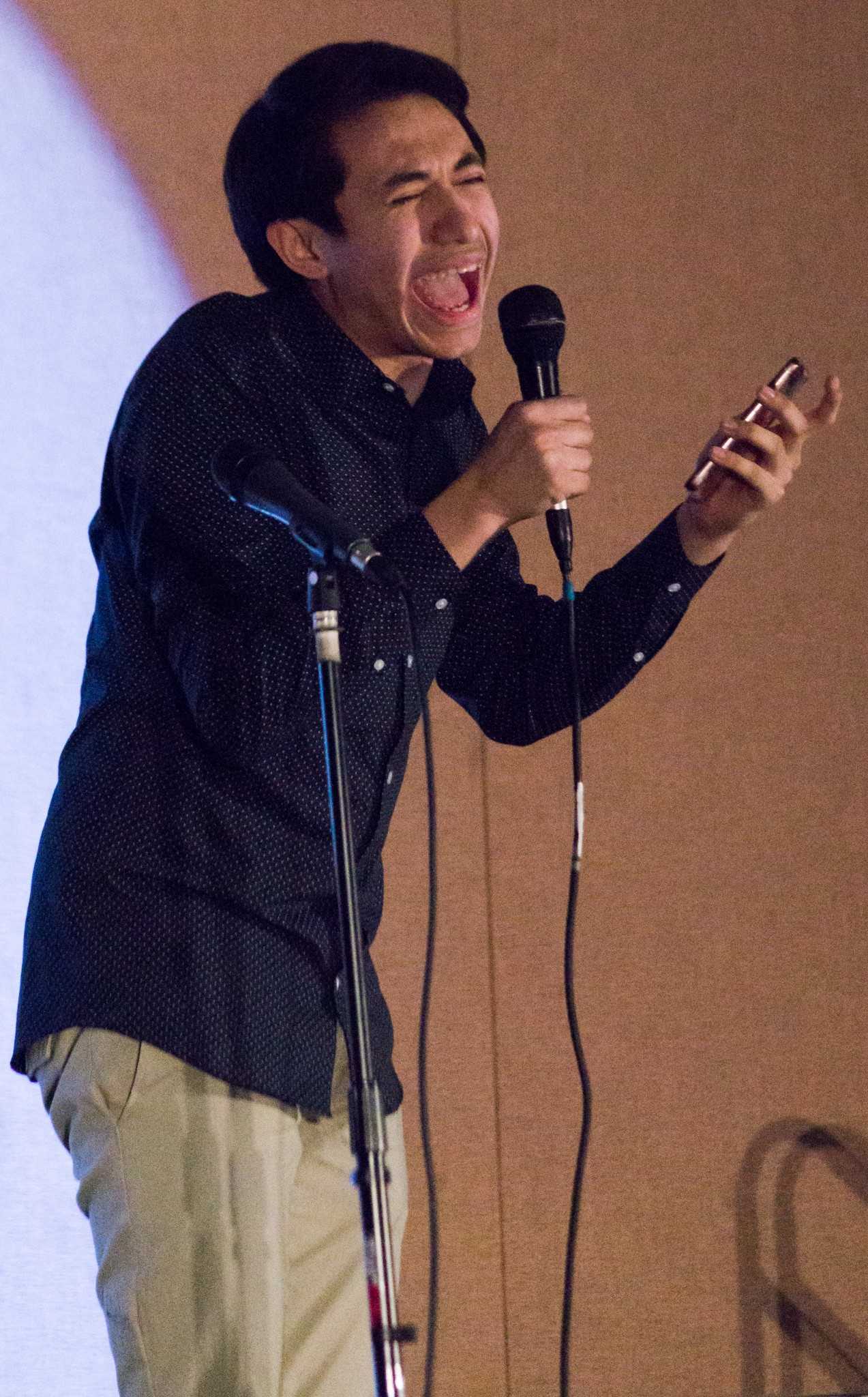 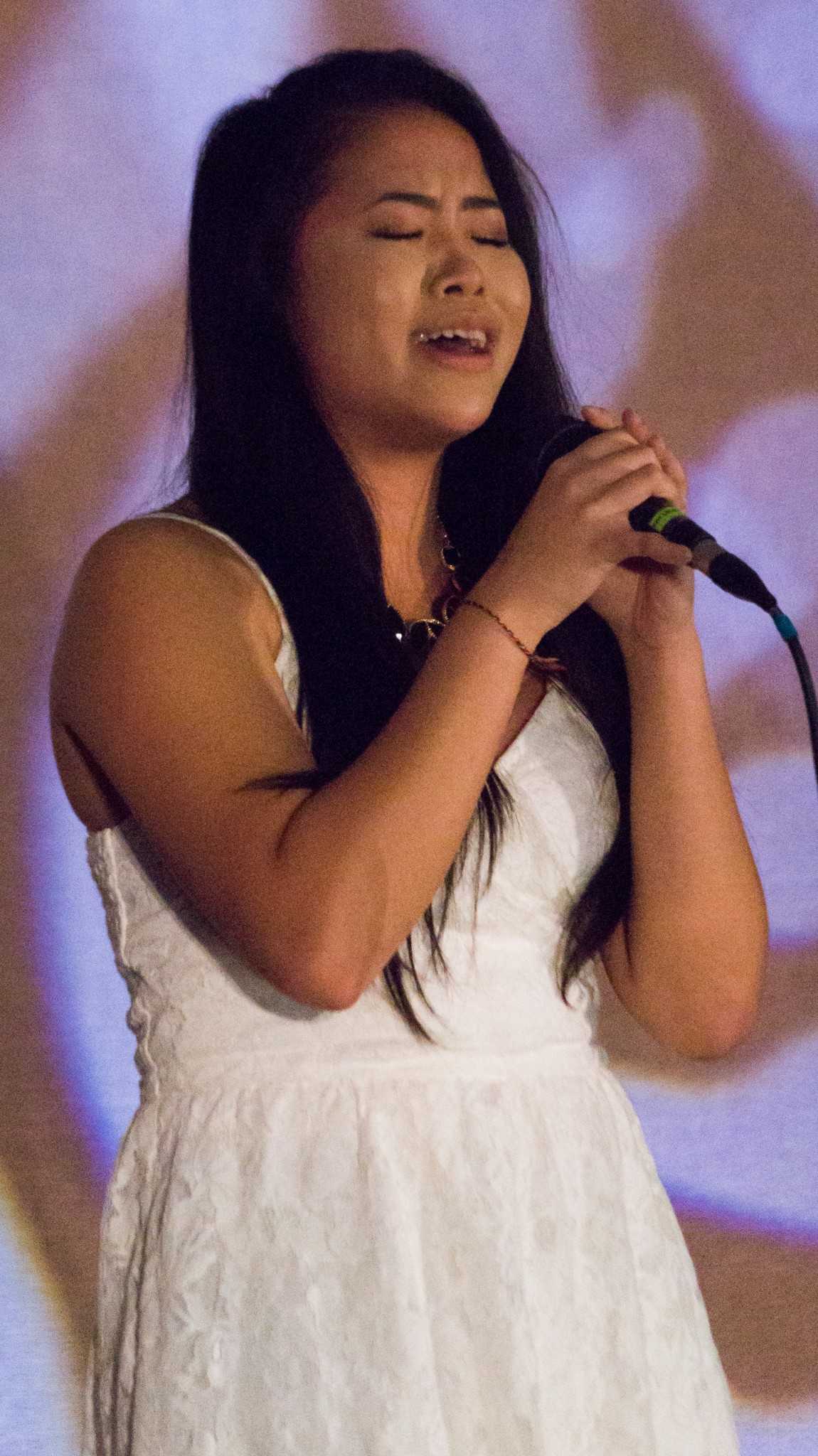