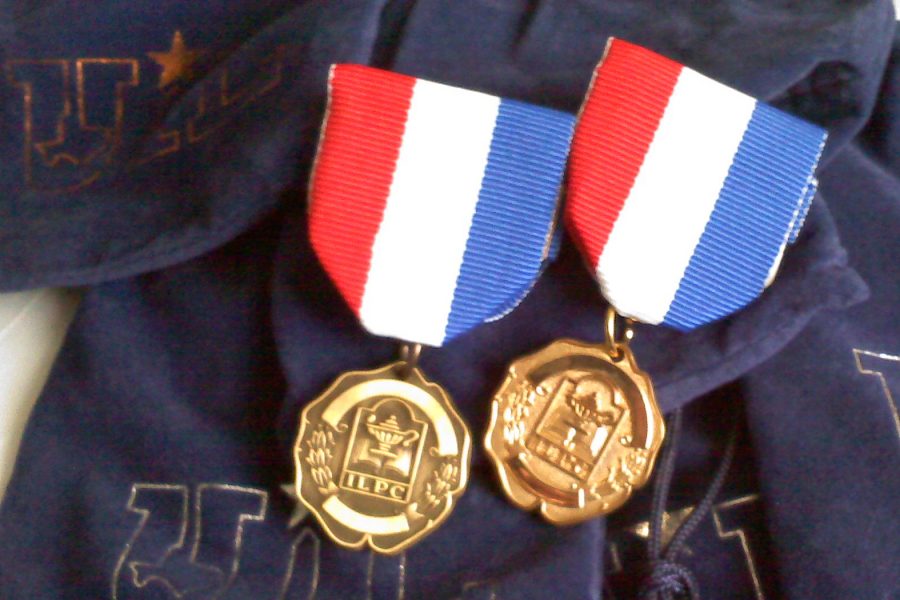 Nguyen received first place in the 5A-1 division at the convention, and his artwork, which was featured in Kerronicle this fall, was chosen as the top entry among the first place winners in all eight divisions.

ILPC, the journalism branch of the University Interscholastic League, recognizes work published in student publications with Individual Achievement Awards in writing, design and photography categories. For the first time, Kerr competed in the 5A division.